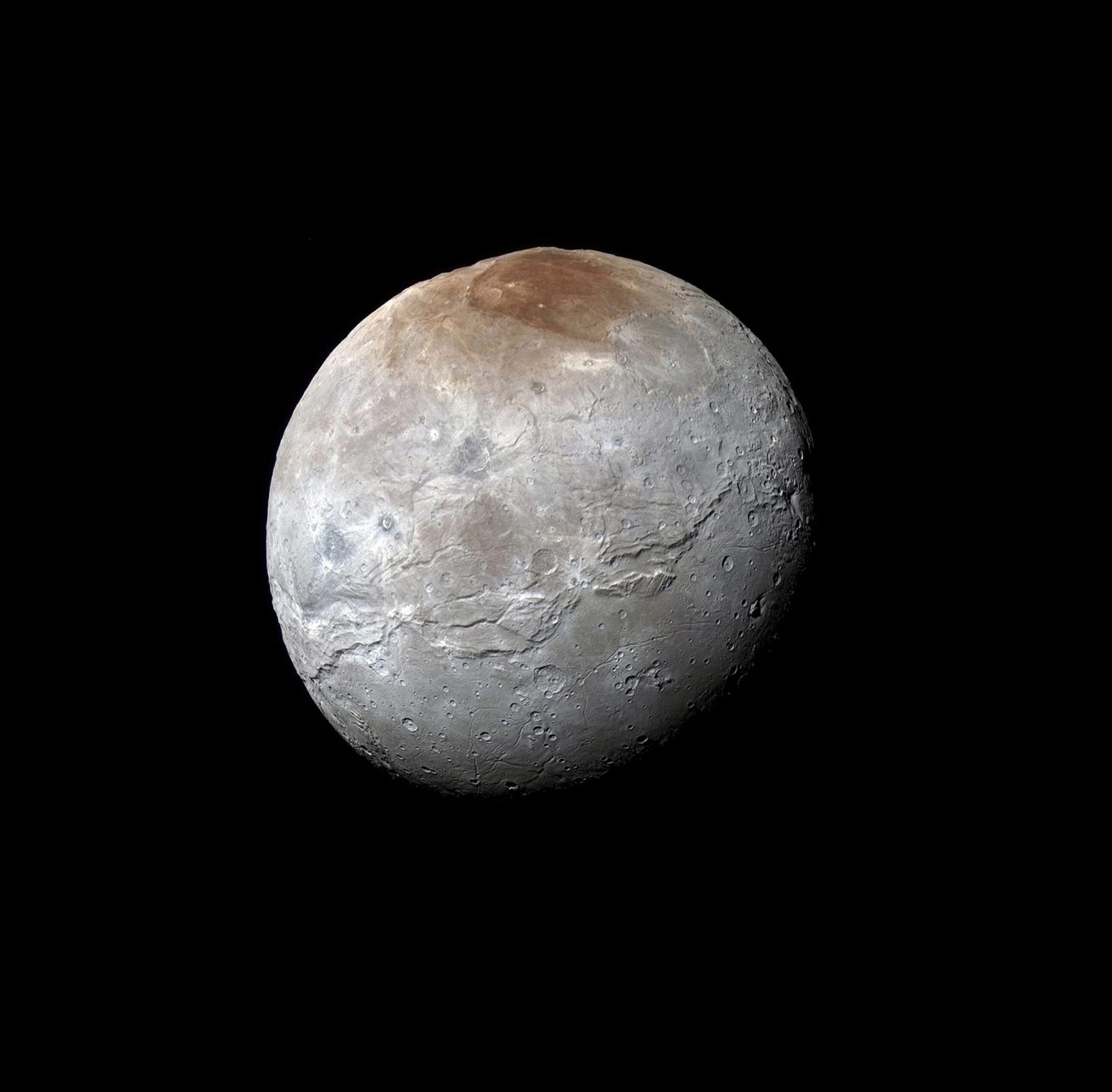 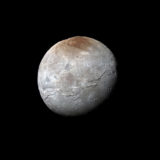 THE DAY THE EARTH STOOD STILL

I must have been eight or ten years old. My parents had left me at home to open the door for the television repairman. When he arrived, I watched him carefully, instead of doing my homework… finally, snow appeared on the screen while the loudspeaker was spluttering…

An astronaut walks out of a flying saucer! "People of the Earth, we have come in peace, and with good will !" With the crowd around the ship, I hold my breath. It was as if the long-awaited evidence of an alien civilization, had finally appeared to me!

These were the first images of "The Day the Earth Stood Still", a masterpiece by Robert Wise.