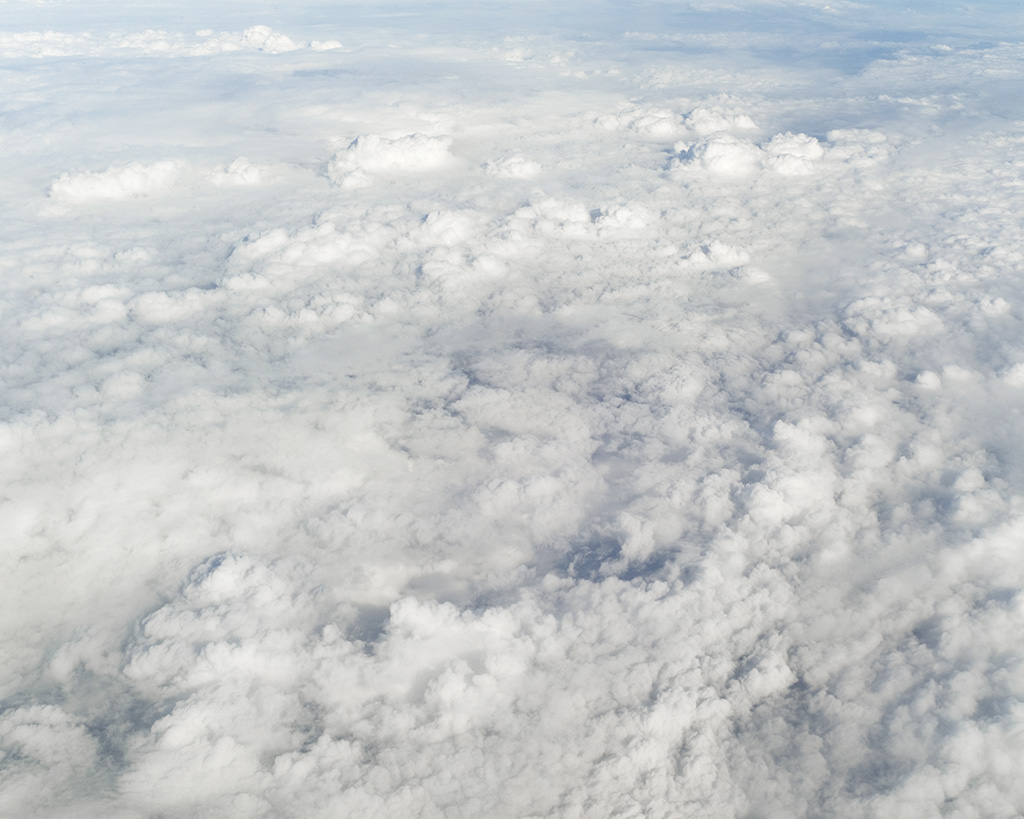 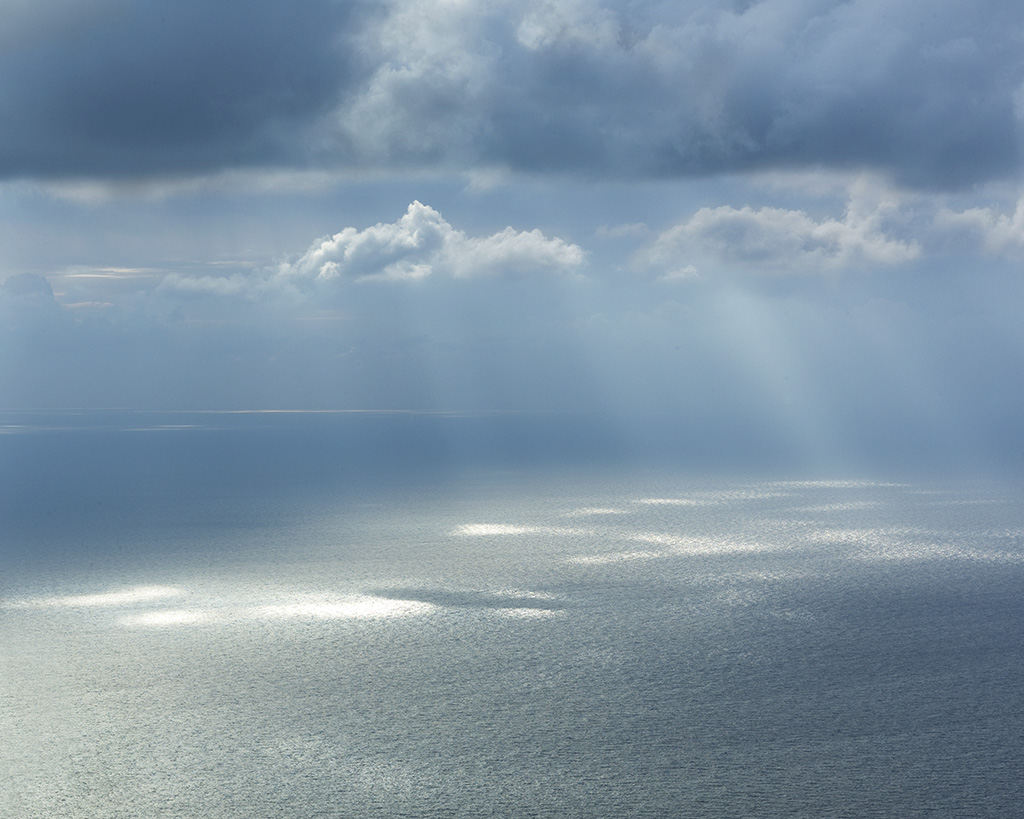 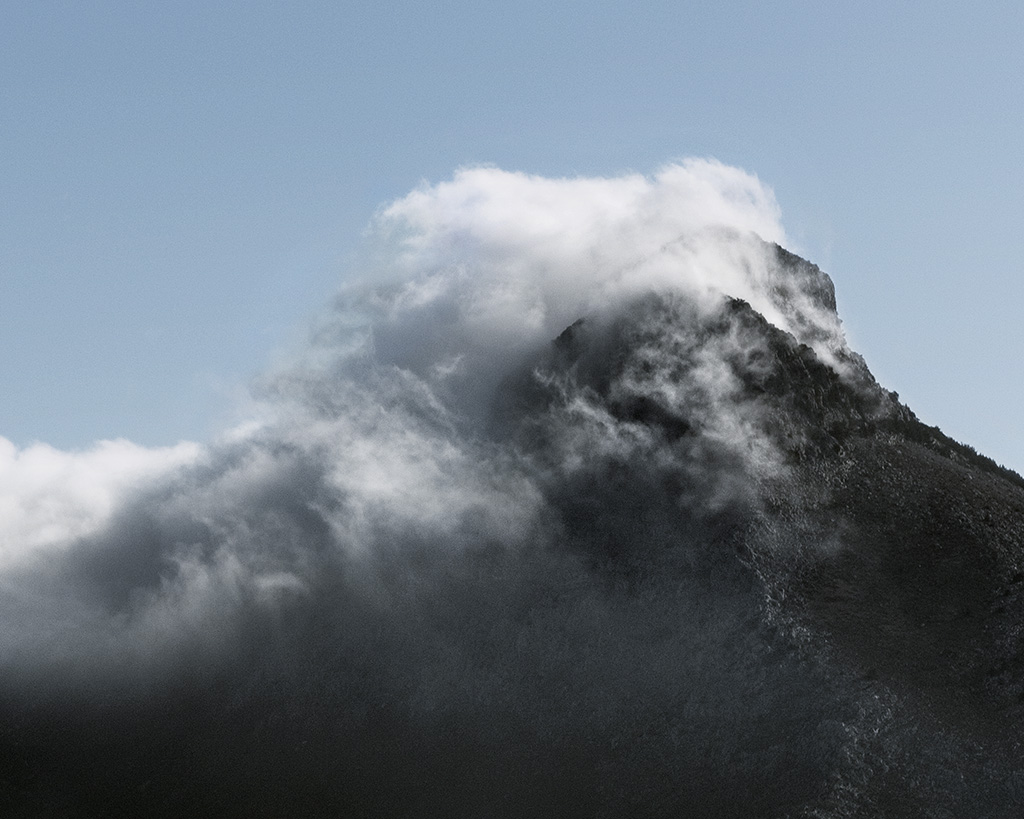 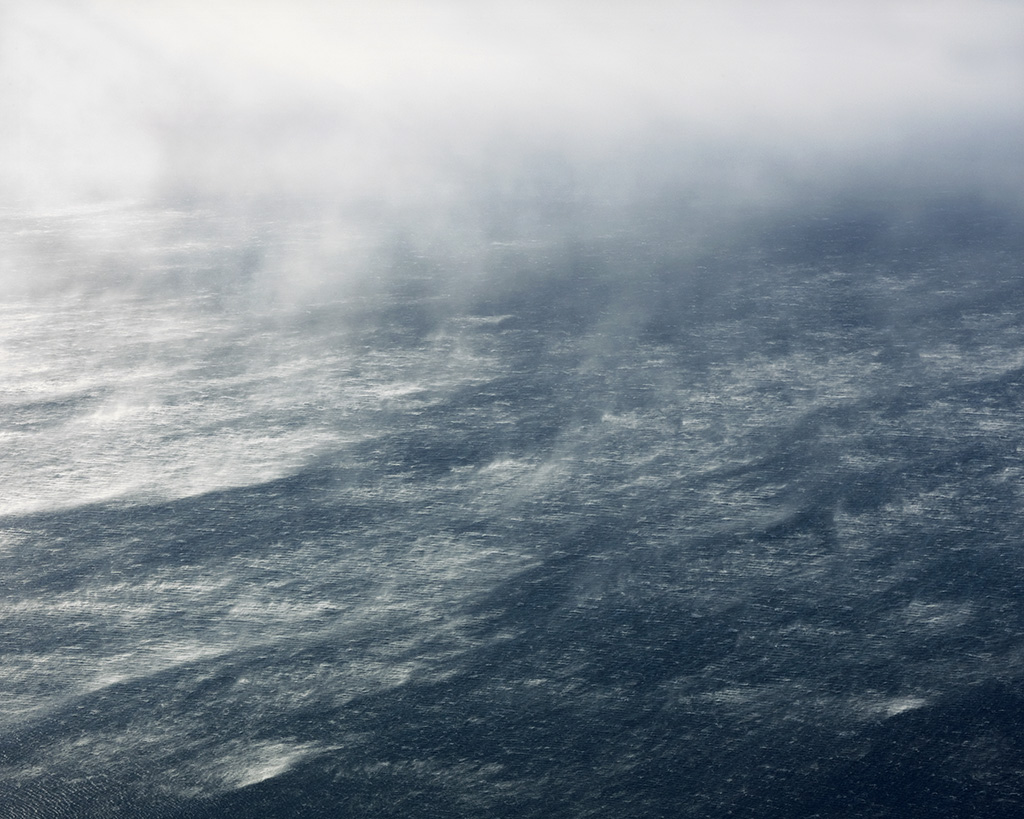 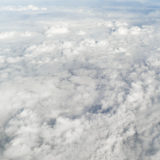 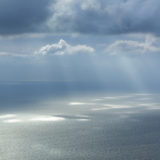 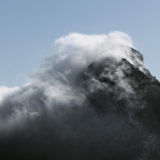 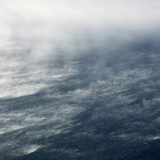 Thalori, a village on the south coast of Crete at eight hundred meters above sea level, overlooking the Sea of Libya. As a guest artist, I was at one with the elements, and with the cosmos.

This is the “Island of the Gods”, these are the first days of the World.