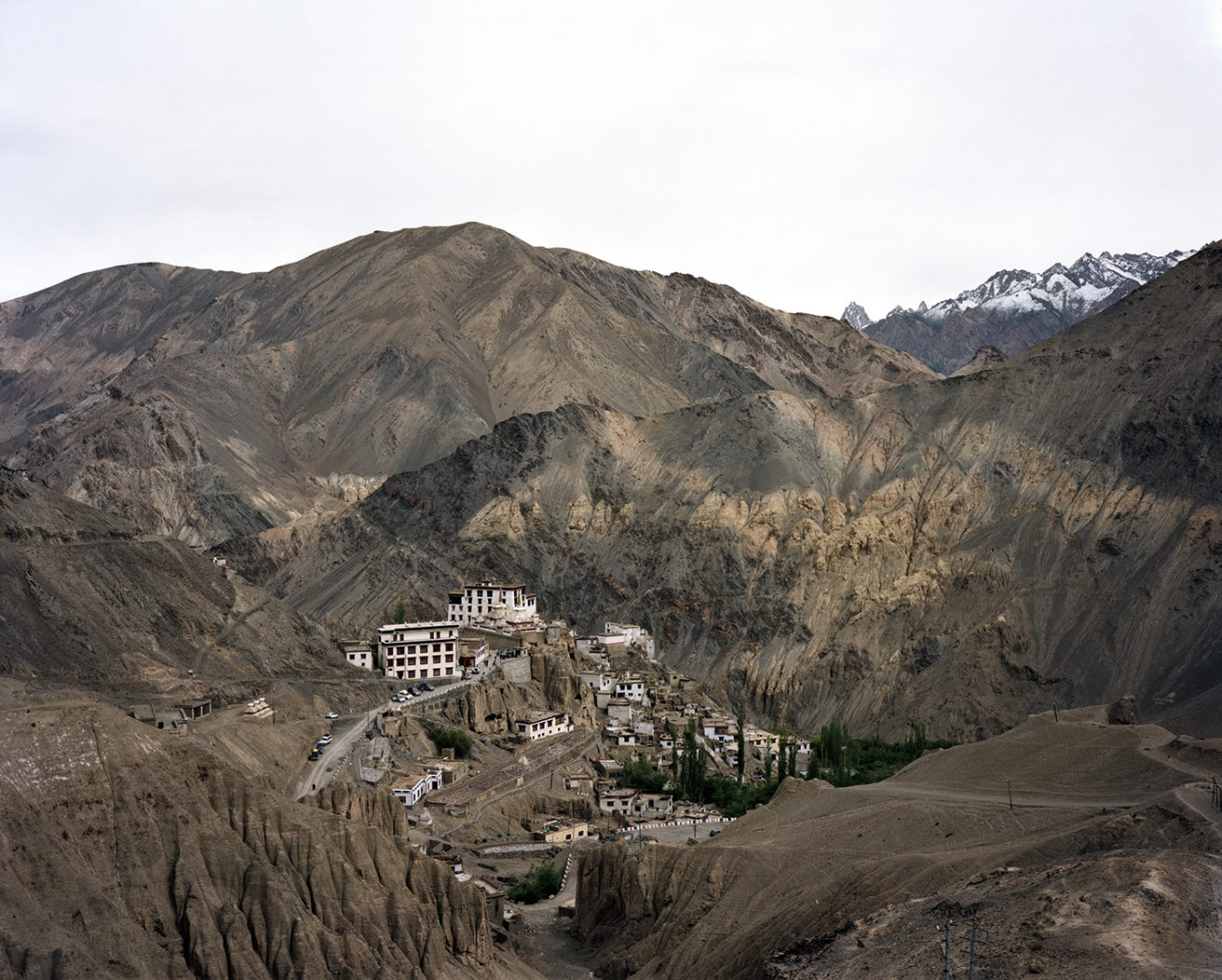 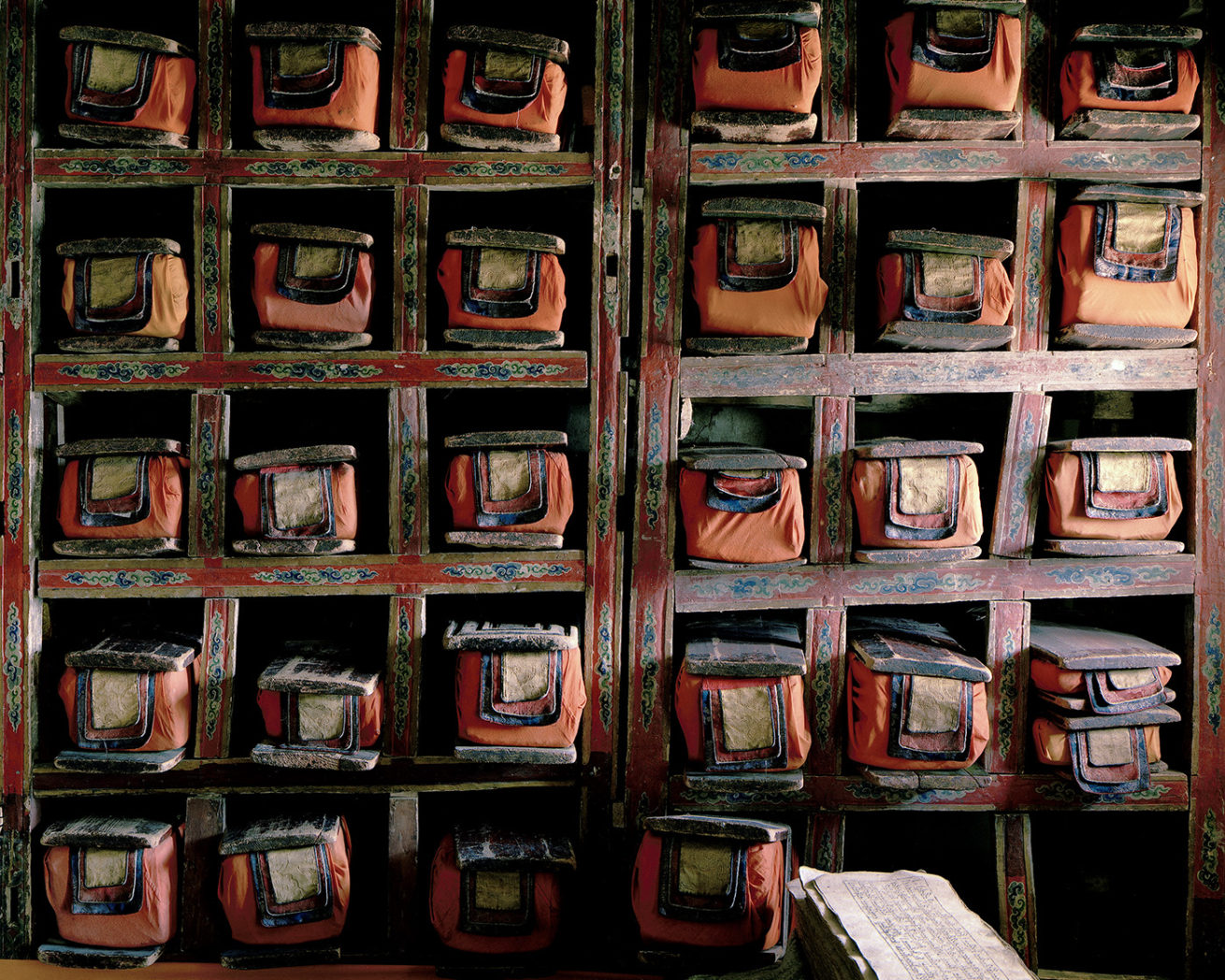 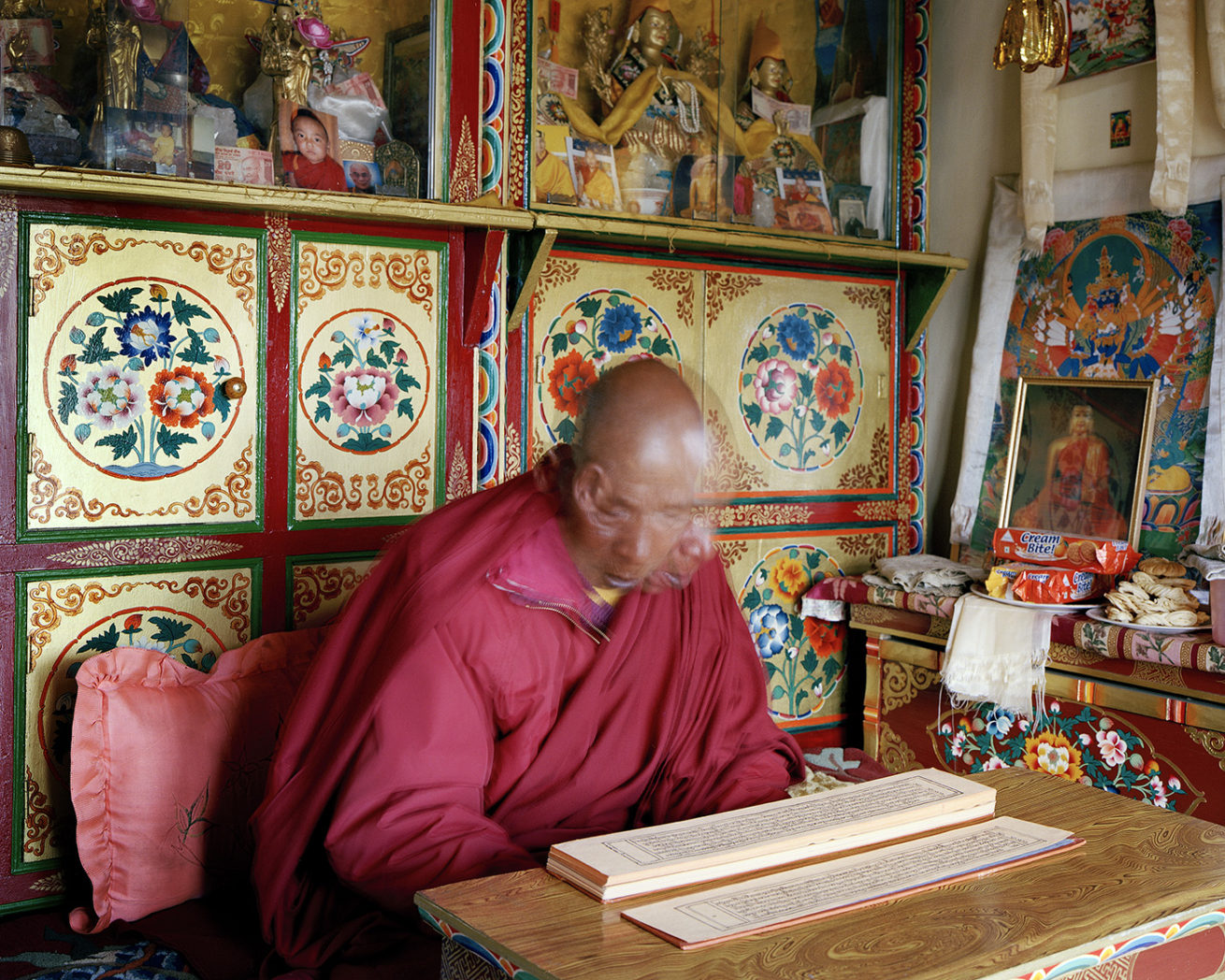 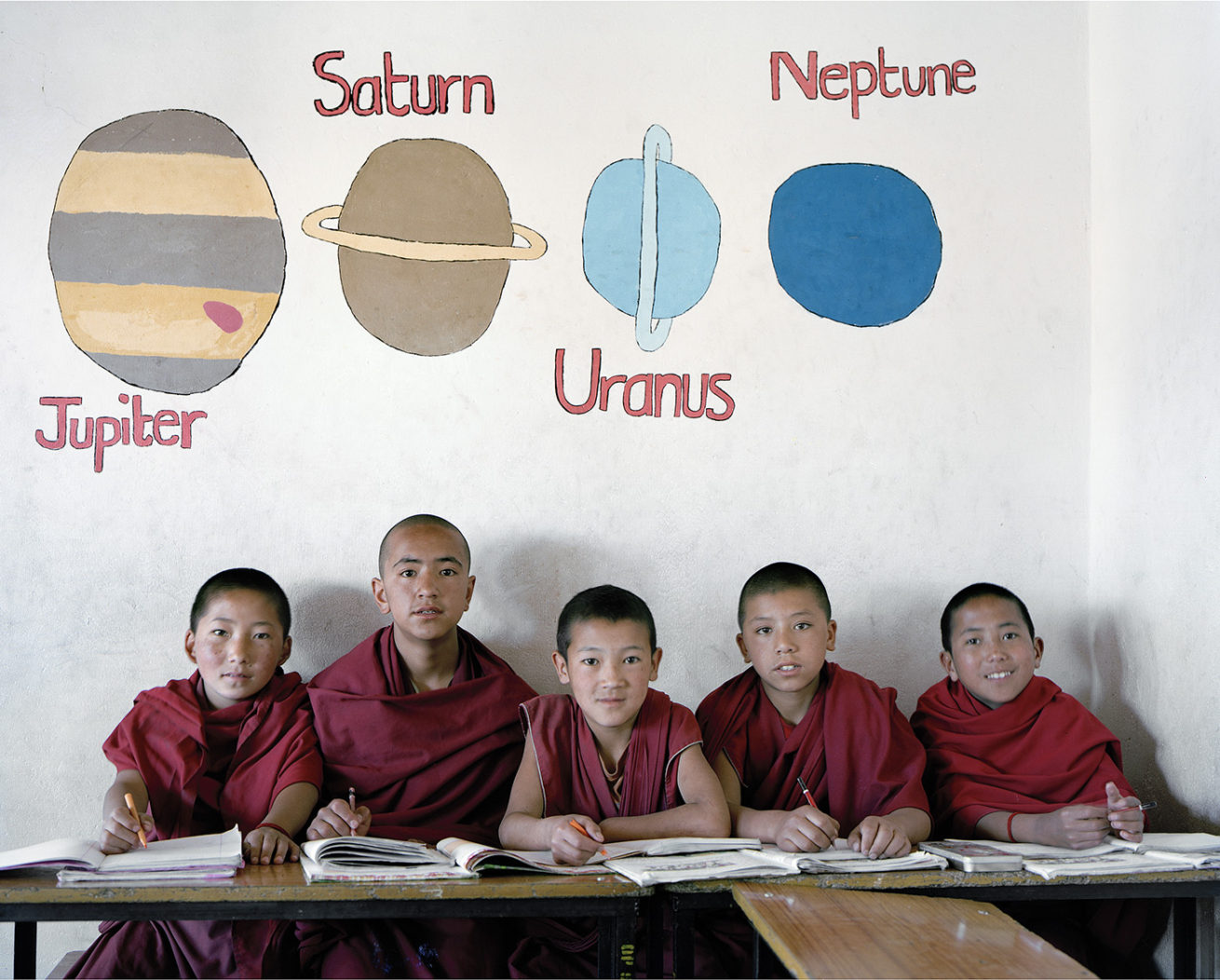 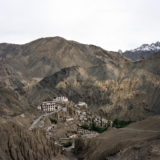 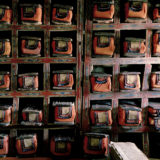 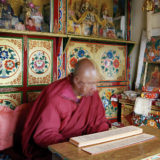 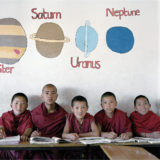 HORSES OF THE WIND

I went to the Himalayas, at the end of the world.

I went there several times for this still unpublished project. Maybe I was looking for something that doesn't exist.

I wanted to show the coexistence of the sacred and the profane, and how these medieval scenes belong to the contemporary world. And also to pay homage to the noble struggle of the Tibetan people.

Following Alexandra David-Neel and vintage photography, I wanted to rediscover the wonder of the early days. In the footsteps of "Tintin in Tibet", how could I find a photographic equivalent to Herge’s “ligne claire” (clear line)?

I was preparing to photograph them, installing my camera on its tripod. But for a giant with yellow hair, it's difficult to vanish completely.